Teds Locksmith is a professional locksmith proudly serving the cities of Matthews, Indian Trail, Monroe, Harrisburg, Weddington, Waxhaw, and Mint Hill in the State of North Carolina. Ted, the owner at Teds Locksmith, is a licensed locksmith and long-standing member of Associated Locksmiths of America and a Member of the North Carolina Locksmith‘s Association. Matthews’ residents and businesses have known Teds Locksmith as an expert locksmith Matthews NC trusts.

Teds Locksmith has over 25 years of experience as a Matthews locksmith providing commercial and residential locksmith service to businesses and homeowners. Our technicians have the honor of winning the prestigious Angi super service award as master locksmith for 3 consecutive years.

Whether it is an emergency locksmith service or a master key system to be set up, the friendly mobile technician at Teds is the one you need to contact first. Our mobile locksmith service van will reach your location in less than 30 minutes to sort out your lock repair, high-security lock installation and door lock issues. Call Teds for all your locksmith service in Matthews today!

Have a Professional Locksmith Call Me

We are licensed, bonded, and insured besides being local, family-owned Matthews Locksmith with NC Locksmith License # 0088

Business License # 10-0097112; Member of Angi with an A rating and have received the Super Service award for 3 years in a row. We also have an A+ Rating with the BBB.

Locksmith Matthews, NC – Teds Locksmith is a mobile locksmith company providing commercial, automotive, and residential locksmith services to businesses and residents in Mecklenburg County. We provide top-quality modern security systems and excellent customer satisfaction. Founded in 1996, Teds is a family-owned locksmith service and operates in Matthews and the suburban areas surrounding it.

Teds Locksmith realizes that having a lockout situation (whether that’s being locked out of somewhere or someone else having the lost key to your property) can be very nerve-racking. Our emergency locksmith service is here to remove that stress and solve your problem as quickly and efficiently as possible.

No matter how big or small your access control or other commercial locksmith project is, our professionals will always treat your Matthews business the same way: with respect. Oh, and our prices? Let’s just say that the competition doesn’t come close. 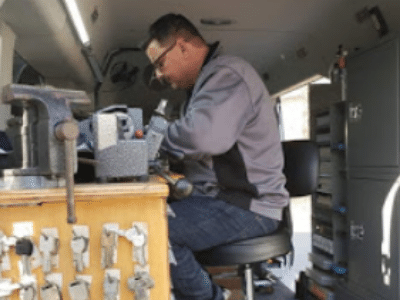 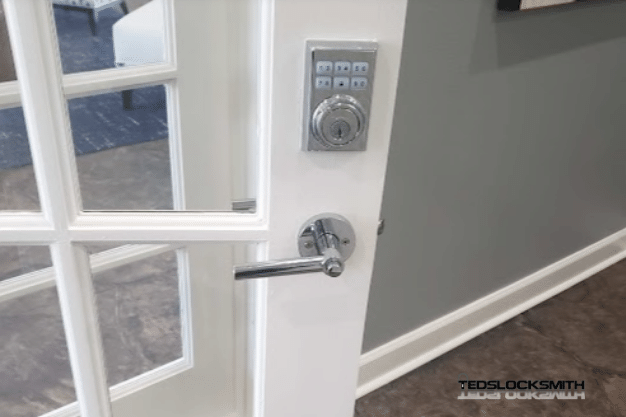 One of the reasons we started Teds Locksmith is this: we saw the rampant dishonesty in this industry and we wanted to make things right. Trusted locksmiths are a rare breed in the industry.

So, our simple recommendation is don’t hire an amateur. If you go and call the “new kid on the block”, he might quote you a low price. In most cases, the price for broken key extraction, ignition repair or lockout situation is so low that it seems too good to be true.

Spoiler alert: It is too good to be true. Unscrupulous locksmiths suck you in with a low price, and then when the door lock repair or replacement key work is half-finished, ask for a substantially higher amount. You can either argue with them on price and waste your valuable time and lose peace of mind or pay the exorbitant scammer locksmith prices, and neither of these outcomes is desirable.

Teds Locksmith is different. We have hundreds of positive reviews online for Matthews Locksmith on Yelp and Angi from residents all across North Carolina. We’re licensed in the State of NC, bonded as per regulatory requirements, and background checked. And we use the best security locks and spare keys that money can buy. No one will be picking your door locks, kicking the doors down, and getting through with brute force. Contact us to learn more about our high security lock installation. 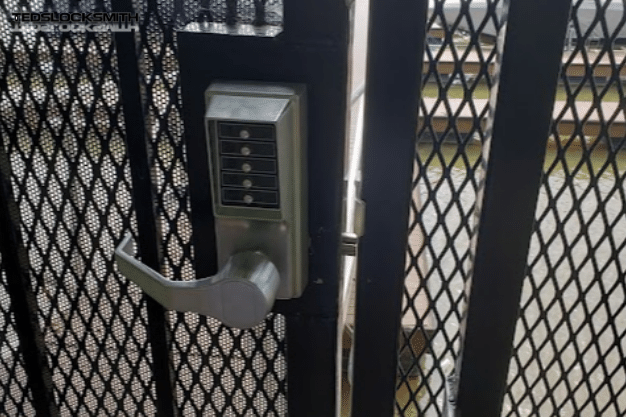 The Town of Matthews is one of the state’s most affluent. It has been ranked in the top 20 according to Business North Carolina in the listing of the Best Cities for Business and in the top 10 for having the Best Work Force. In 1996, the National Register of Historic Places listed 10 downtown buildings in Matthews.

Today, Matthews’ population has grown to over 30,000 citizens. Keeping pace with development in the area, Matthews’ city limits now encompass 17 square miles. There are hotels, restaurants, shopping centers, recreational facilities, and a hospital. collection of structures dating from the late 19th to the early 20th century.

Known as Matthews Commercial District, they comprise a small, but remarkably intact, collection of structures dating from the late 19th to the early 20th century. The Town of Matthews is committed to the success of its business. Several of our commercial locksmith customers reside in this area.

Matthews is in the Charlotte-Mecklenburg Schools system and a small portion is in the Union County Public School system. The MCE will work together with the Charlotte-Mecklenburg School (CMS) system, charter schools, private schools, and home schools in Matthews to promote a strong, healthy, and cooperative relationship amongst them, and to promote equal opportunities for all students who attend Matthews schools. Teds Locksmith Service can provide locksmith services to schools and colleges.

Our residential locksmith customers can dine at Miki’s Restaurant, one of the top Southern-style restaurants in the area. Or, go to Santé to get a taste of Pecan Crusted Salmon Fillet.

The top hotels in Charlotte are:

You can get a 12-Hole Disc Golf Course, Playground and Swings, Dog Park, Biking / Walking Trails, Public Art – Pollinator Mural and Bee Sculpture, Veterans Memorial Site, and Zipline and across the city from famous parks. Check out the following:

Matthews Community Gardens – Local residents that do not have space in their own yard can still have the opportunity to plant flowers and vegetables in the local community gardens.

Matthews is known for its many outdoor events, first-rate parks, and recreational facilities. Take in a soccer game at the Sportsplex or a play at Fullwood Theater. Visit the library or stroll the Greenway. From art exhibits at the McDowell Arts Center to Kids in Nature Day at Squirrel Lake Park, to annual gatherings like BeachFest at Stumptown Park, there is always something happening!

Downtown Matthews is home to Renfrow’s Hardware, a popular 120-year-old store located along Trade Street, and the Matthews Farmers  Market, the largest producer-only farmers market in the Charlotte region.

Some of the major landmarks of Matthews are:

Locksmith Products We Work With

Teds Locksmith offers some of the top products in the industry. At Teds, we will do everything we can to satisfy our customers and meet your needs.

Below are just a few examples of the OEM products we install and service. If you have any other product or brand in mind please let us know and our technicians will try to source them for you. 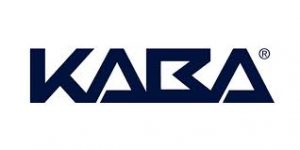 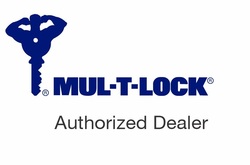 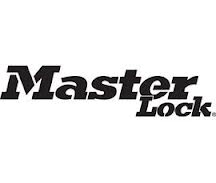 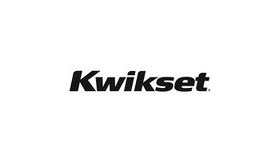 " Ted came out the same day to Re-key all the locks on my house in Matthews. He was super friendly, clean cut ,and a very professional locksmith. My locks have never worked this good. All keys were smooth and locks worked perfect. If you ever need a Locksmith in Matthews I would highly recommend Ted’s locksmith service."
juicegfx 3
 5/5